Abused wife gets her revenge when she's given super powers

With Brad about to lose his job, Jen puts on her old Hooters uniform to help out with the finances, but jealous Brad won't allow her to, plus when he sees that Jen's old boyfriend has been texting her, he loses control again. But just in time the incredible Super Chick arrives just in time to stop Brad's punch and prevent him from beating her, again.

Instead of teaching the abusive man a lesson, Super Chick transforms Jen into a superheroine like her - Super strength, flight, invulnerability, and everything that Super Chick has. The mighty Super Chick teaches Jen some lessons on how to control her new super powers, and Jen uses her super breath to blow Brad across the room, her incredible strength to crush a pool ball, and when Brad gives her some backchat, she lifts him up with a single finger! 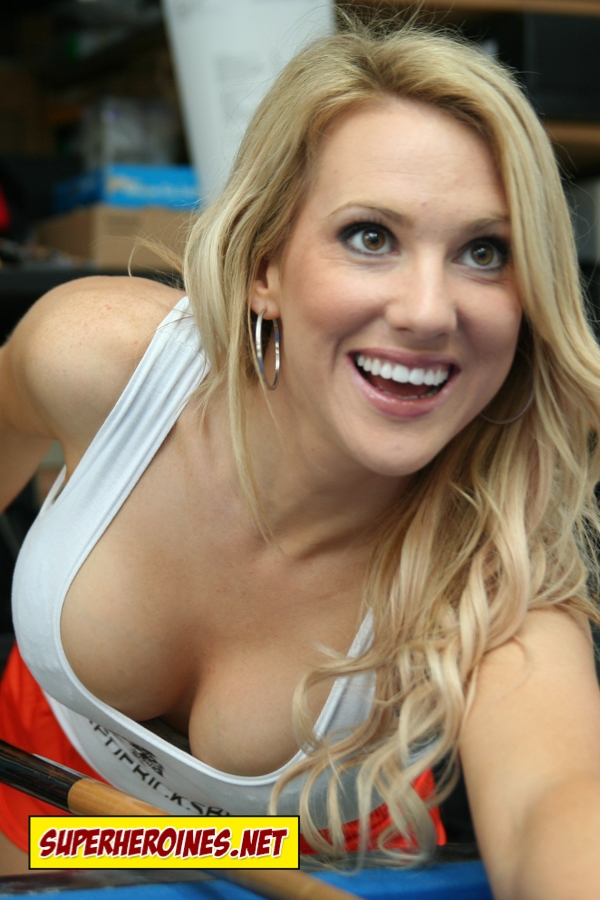 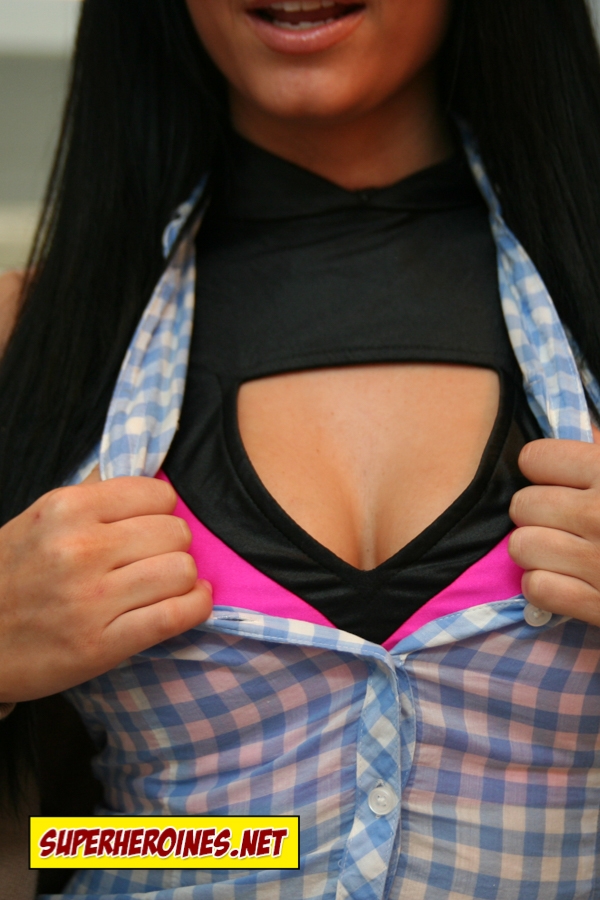 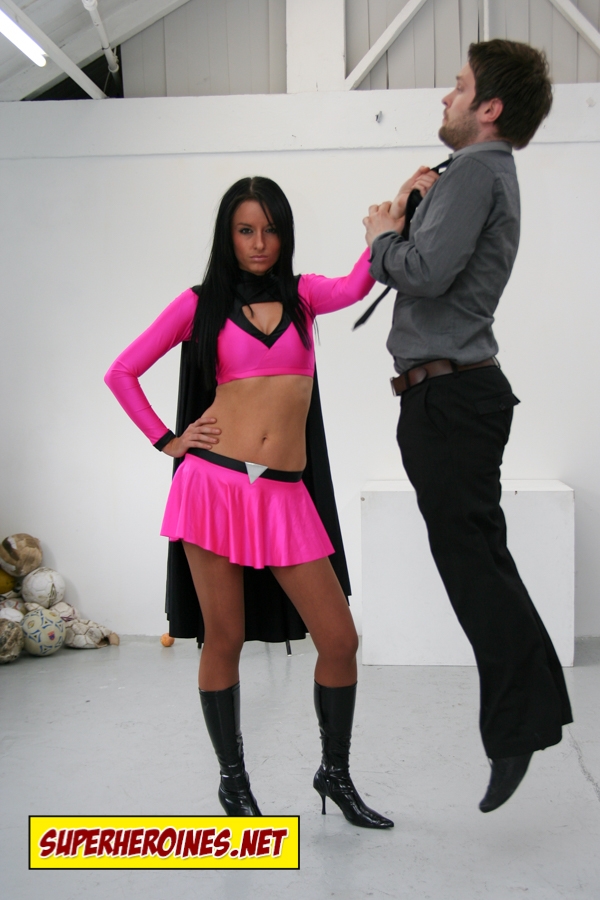 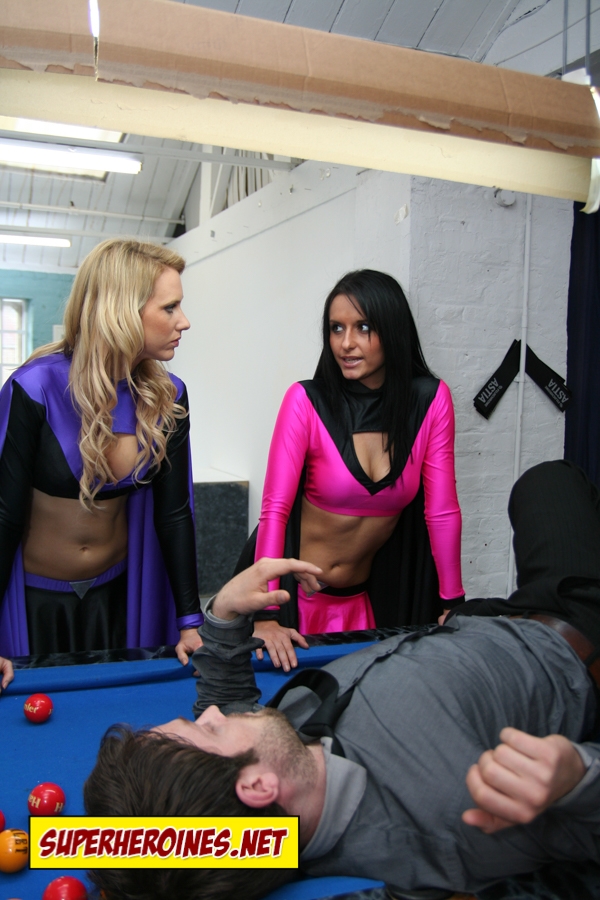 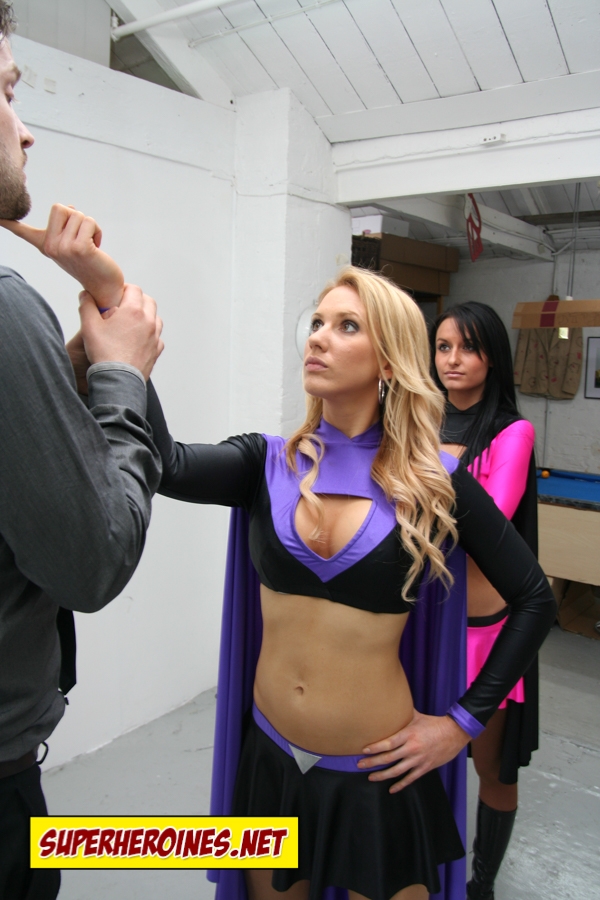